I'm thrilled to announce that I'm working with Edinburgh studio Tape, who are releasing a series of singles from acts who have used their facilities. The first in their singles club series is a split single from  Dead Boy Robotics and The Machine Room on the 23rd. You can hear both tracks on  the links below. 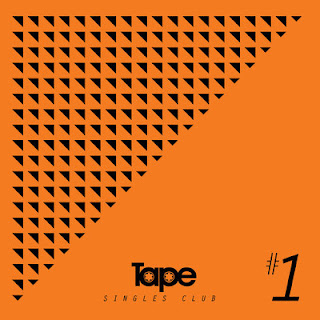